Earlier this week, Austin Kleon wrote a post on one of my selfish worries, how being a parent will intersect with my being a writer.

In his post, “The Pram in the Hall”, he brings up his own point of view, along with the point of view of many other writers, that you don’t have to be a bad parent in order to be a good writer, or that focusing on your parenting necessarily takes away your ability to write. 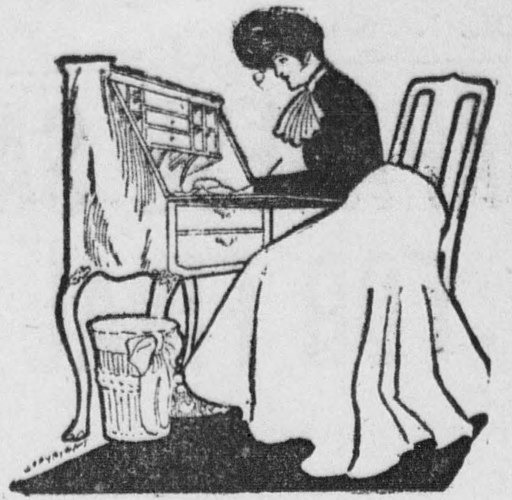 Your family and your writing are separate things: this is something, in a way, I’d already concluded. I rarely get much writing done on a Sunday, because that is my day to spend with my husband, to watch movies or do chores that will benefit the home we have together. It is in my own, separate time that I do my writing, and aside from those anxious days when I never feel like I’ll be good enough, I’m mainly satisfied with what I’m able to accomplish. With a child, those pockets of time are going to shift, or break apart into many different pieces — but that doesn’t mean that they won’t exist, that I won’t be able to take advantage of them, that I’ll have to give up on some part of my parenting in order to curl inside them.

In the last part of his post, Kleon brings up how important it is to have writing role models who can show other writers that it is possible to be a writer and a parent without sacrificing one part of the other. I definitely have those: Kleon, for one, along with many of my teachers from Lesley and any of the amazing writers I follow who fill their Twitter feeds with equal parts writing/book posts and funny, loving stories about their kids. But he also adds, “It’s also important for us to be role models: to show that it can be done.”  I hope that as I continue to write, and begin to parent, that I can be one of those role models, too.

Book Suggestions: Austin Kleon’s art and writing guides, Steal Like an Artist and Show Your Work. I had originally taken both from the library, but then had to buy my own copies because the urge to take highlighter and Sharpie to the pages was too great to contain.

Books I Want To Read Now: 100 Essays I Don’t Have Time to Write by Sarah Ruhl, suggested by Kleon in his post. Short essays on writing and parenting? Sounds like another book that calls the highlighter and marker to my hand, so I may have to buy rather than borrow this one.

2 thoughts on “On Becoming a Writer Parent”